by René Echevarria and Travis Beacham

Before I start my review I just want to say how much I missed Orlando Bloom.  I have really only ever seen him in Lord of the Rings and Pirates of the Caribbean, but between those two franchises he is in 9 movies! 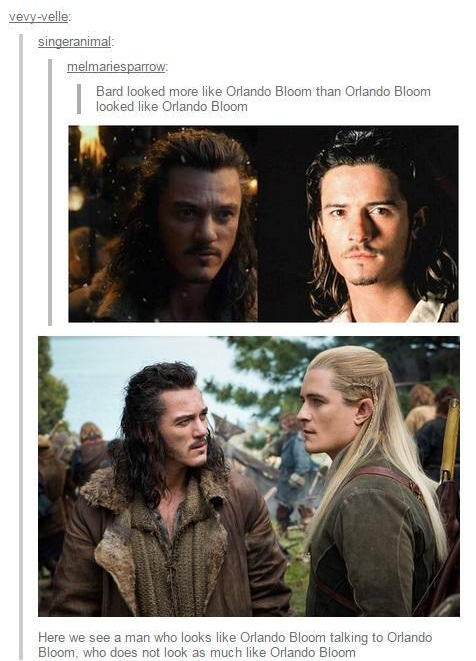 Orlando Bloom and Cara Delevingne were amazing together and I loved their chemistry.  They really brought the show together.  Their relationship was heartbreaking and messy but it was true and I am in love with the two of them!

The plot of Carnival Row is brilliant.  There are twists and turns and big reveals.  It keeps you guessing and speculating until the last minute.  There are so many seemingly unimportant details that later reveal themselves to be huge clues.  Carnival row has a lot of different plot lines but they all twisted together to weave an amazing story. 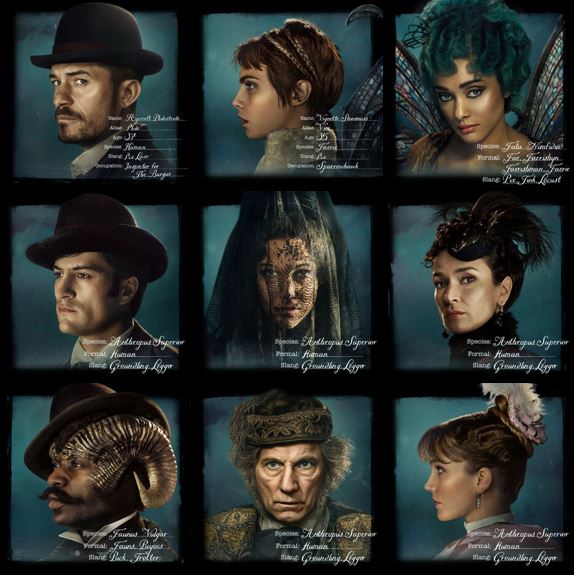 Neo-noir is a revival of the genre of film noir. The term film noir was popularized in 1955. It was applied to crime movies from the 1940s and 1950s, which adopted a 1920s/1930s Art Deco visual environment. The English translation is dark movie, indicating something sinister and shadowy, but also expressing a cinematographic style. The film noir genre includes stylish Hollywood crime dramas, often with a twisted dark wit. Neo-noir has a similar style but with updated themes, content, style, visual elements and media.

Neo-noir film directors refer to ‘classic noir’ in the use of tilted camera angles, interplay of light and shadows, unbalanced framing; blurring of the lines between good and bad and right and wrong, and thematic motifs including revenge, paranoia, and alienation.

Which pretty much sums up everything you need to know about the type of show this is.

Carnival Row was amazing.  I watched all 8 episodes in a single night and it was totally worth it! (except that now I have to wait FOREVER for season 2)

Have you watched Carnival Row? What did you think of it?