Friday Face Off is a weekly meme created by Books by Proxy, and run by Lynn’s Book Blog. You can check out all my past Friday Face Offs here.

“Everything I learned I learned from the movies.”

This weeks theme:  A cover that is a movie tie in.

My Choice: One For The Money

This week was hard just because there were so many I could choose from! 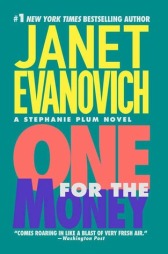 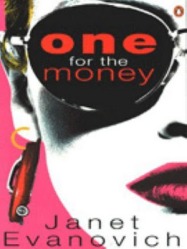 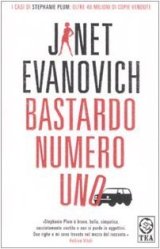 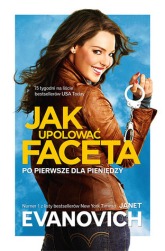 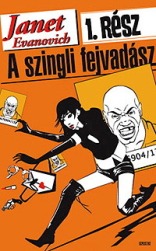 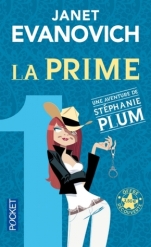 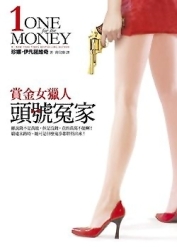 I’m surprised how many covers there are for this! I only picked the ones that stood out to me, which was less than half of the total covers! 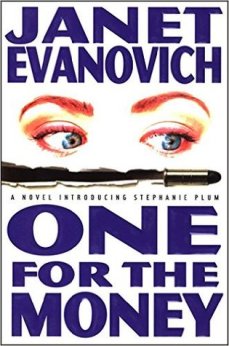 The only reason I don’t like the middle one is because it looks like the gun is pointed at her head. 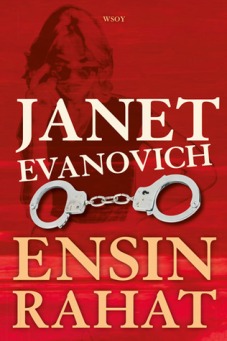 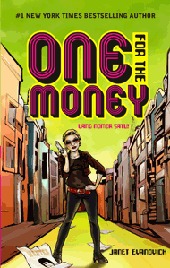 22 thoughts on “Friday Face Off: Movie Tie In”