Friday Face Off is a weekly meme created by Books by Proxy, and run by Lynn’s Book Blog.

This weeks theme:  A cover featuring a dog.

The quote is a reference to the summer solstice, which in the US is considered the first day of summer, but since the FFO theme for June 7th was summer, I can’t use that.  However, this year June 21st is not only the summer solstice but it is also national take your dog to work day!

It may seem like a completely different prompt, but if you squint and tilt your head to the side and spin around three times you can get them to relate.

Wikipedia defines dog days of summer as “hot, sultry days of summer. They were historically the period following the heliacal rising of the star system Sirius, which Greek and Roman astrology connected with heat, drought, sudden thunderstorms, lethargy, fever, mad dogs, and bad luck.” and Marriam-Webster defines Pagan as “a follower of a polytheistic religion (as in ancient Rome)” so technically the term Dog Days is sort of Pagan!

My work didn’t let us bring our dogs to work today so some of my coworkers and I took our dogs to the dog park instead. (That is why my FFO is so late today!)

My Choice: Because of Winn-Dixie 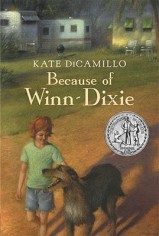 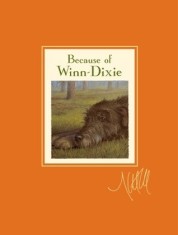 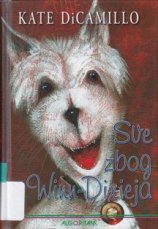 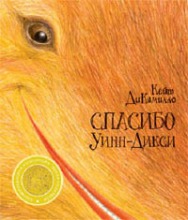 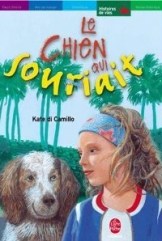 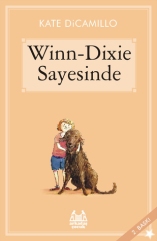 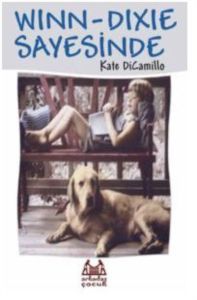 There are just so many cute covers! I can’t pick just 3 favorites ❤

16 thoughts on “Friday Face Off: Dog”