This weeks theme:  A cover featuring a school. 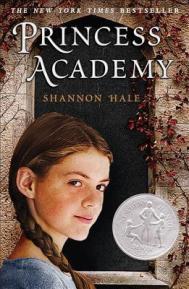 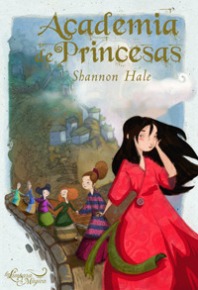 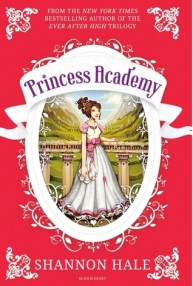 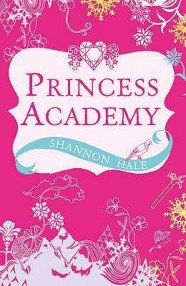 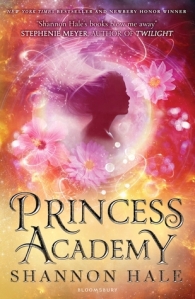 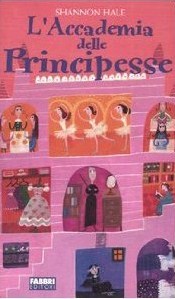 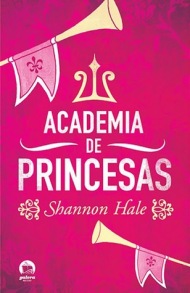 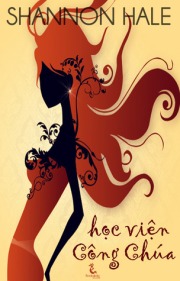 These two bug me because it is a middle school book about a girl in a rural mountain town that is sent to an academy, with all the girls from her village, to learn how to be princesses. 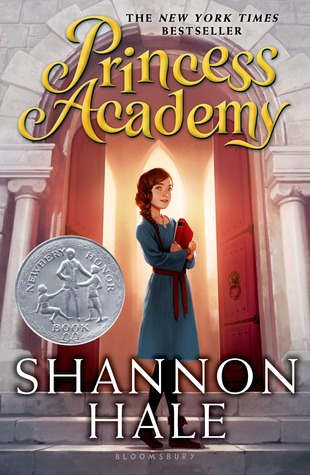 I absolutely love the colors of the bottom left cover, but the girl looks a little too old for the story.  If she was younger that would be my favorite cover!

I love the expression on her face and the cover does a great job of capturing the story.  I only wish the boy wasn’t awkwardly right behind her head.

25 thoughts on “Friday Face Off: School”