This weeks theme:  A cover with snakes.

When I think of Snakes I think of Indiana Jones and there are a kajillion Indiana Jones books so you would think there would be a couple with snakes on them? I found 2, and neither had enough covers.  There is literally a book called “Why Did It Have To Be Snakes: From Science to the Supernatural, The Many Mysteries of Indiana Jones” and only one of the three covers has a tiny tiny snake head on the side of the cover! Disgraceful!

But I did find this ridiculously awesome fake comic cover by Ross Pearsall @ Super-Team Family: The Lost Issues! The greatest team-ups that never happened… but should have!

Even tho I couldn’t find a good Indiana Jones cover, I still had a couple different good books to choose from:

I don’t remember much about this book other than I loved the book series, and the movie Inkheart had Brendan Fraser in it, which was unfortunate.  (I have nothing against Brendan Fraser he just didn’t fit the character) 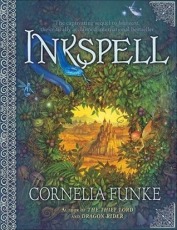 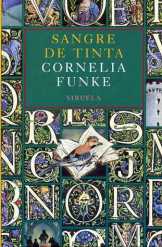 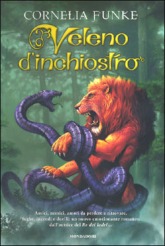 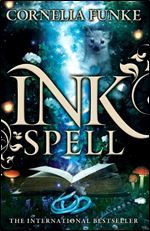 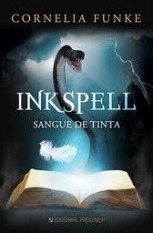 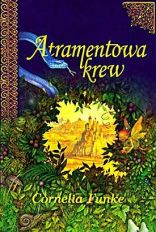 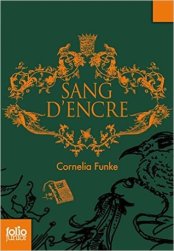 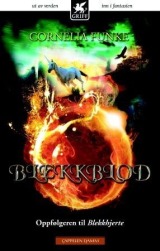 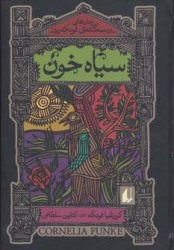 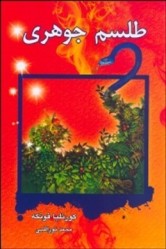 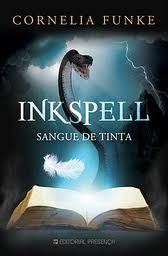 This is hard! I think I like the middle one best except for the random fox above the “K” ruins it.  And I like the right one but it is too Epic Fantasy and not enough YA fantasy.
Winner: 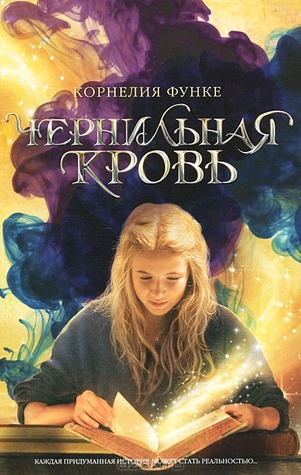 I love the ink swirling behind the girl and I like the obvious magic coming out of the book! Its magical.

17 thoughts on “Friday Face Off: Snakes”