“Be kind whenever possible. It is always possible.”

This weeks theme:  A cover featuring a monk/priest/person of the cloth

My Choice:  His Fair Assassin Series

This was actually a super hard topic! My first thought was Nevernight because Mia joins the Red “Church” but I think I have done it before. Next I thought of Robin Hood but I couldn’t find a cover with Friar tuck.  Next was The Scarlet Letter but again, I couldn’t find a cover with the reverend.  I finally decided on His Fair Assassin Series.  I couldn’t pick which book in the series I wanted to do so I will feature all three!

They may not look like people of the cloth, but they are part of a covenant of assassins that serve the god of death.  I love this series! 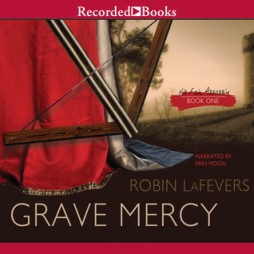 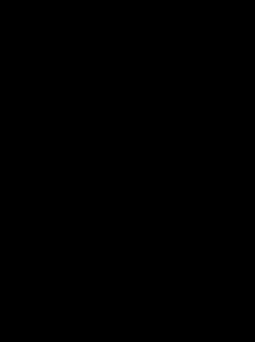 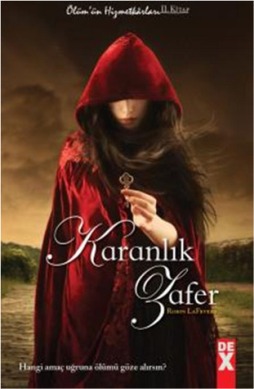 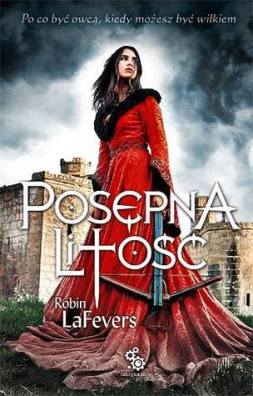 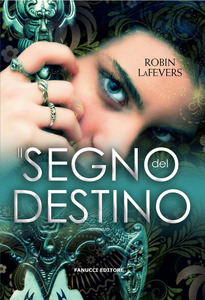 I have never been particular picky about matching series in the book I own, but it seems super odd to me that there are so many missing editions.  I would love to see the 1st and 3rd book in the same style as the Russian Edition!!

16 thoughts on “Friday Face Off: Person of Cloth”