“All right! They’re spiders from Mars! You happy?”

This weeks theme: A cover featuring a critter of the eight legged variety 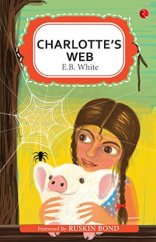 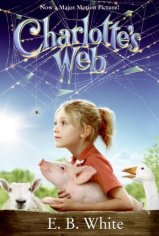 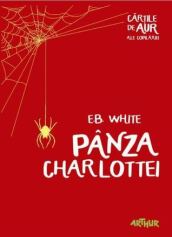 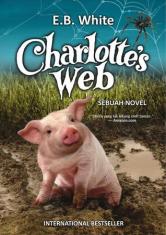 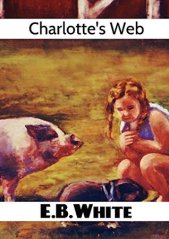 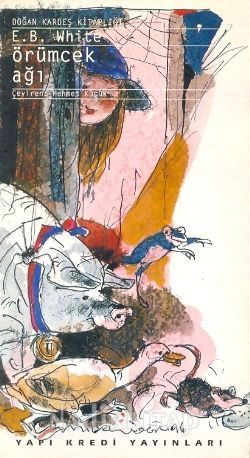 These ones are super weird 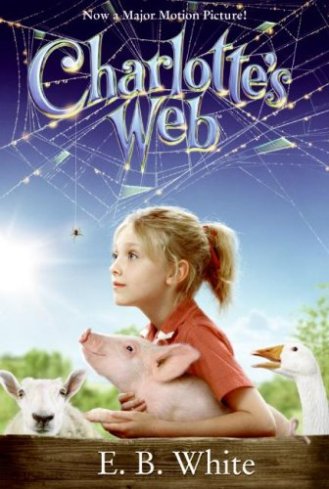 Usually I don’t like the movie tie in covers but they did an amazing job recreating the original cover!

I just love the cute little pig and duckling! They are so cute!

27 thoughts on “Friday Face Off: Spiders”