“Remember, remember the fifth of November”

I am slightly ashamed to admit I have never heard of Guy Fawkes night, but I just read the Wikipedia page on it and its actually pretty interesting!

Also, I just asked Phil if he had any ideas for a cover this week and he said V for Vendetta because the mask is Guy Fawkes.  I have seen the movie so it turns out I have heard of Guy Fawkes, it has just been so long that I forgot! 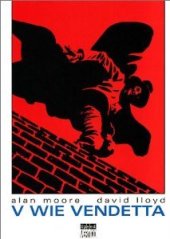 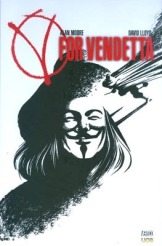 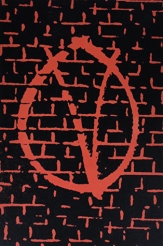 The third one (RW-Lion 2013) I really like except that he kind of looks too much like a pirate and its bugging me. 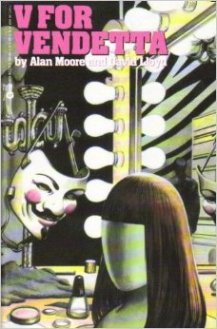 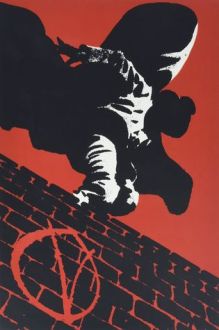