I am going to start with my life changes first because, even though this all occurred over the last week, it has taken up all my memory of August and I can’t really think about much else:

I broke up with my fiance.

We have been together for almost 5 years and engaged for one.  I found out he cheated on me.  I had suspected him before but never had proof and he denied it so I always wrote it off as be being paranoid.  He still denies it but I now have enough proof that I believe it.

Weirdly enough I am not devastated, or angry.  I am almost relieved.  Which leads me to believe I did the right thing.  His drinking has been getting worse and we have been fighting a lot and I was so conflicted.  I had considered ending it before but didn’t want to just “give up” on our relationship.  But this is big and I can’t overlook it and so now we are done.

I don’t know how things are going to go from here.  We played on sports teams together almost every night of the week, and we own a lot of things jointly.  So right now he is living in the basement and we will probably have to figure it out next week.  But for now we are just getting used to not being with each other all the time.

Its weird and I have moments when I struggle and break down, but overall I am doing much better than I would have expected.  The only big thing I have done is that I cut off my hair.  In a braid the donation pony tail was 14 inches long.  So a BIG change.  But the only thing keeping me from cutting it before was that I wanted it long for the wedding.  Now that there will be no wedding I cut it off! I will post pictures tomorrow or later this week!

Alright, thats enough about depressing stuff.  Onto the bookish items:

Disclaimer: All Amazon Links are affiliate links. If you purchase anything through one of my links I will get a small commission! All the thoughts and opinions in this post are mine and in no way influenced by Amazon.

I only read 2 of the 4 books that were on my tentative August TBR, but I am super happy with 9 books (even if 2 were picture books and 1 was a graphic novel!) I listened to the 3 Harry Potters on Audiobook. (Jim Dale is amazing!!) 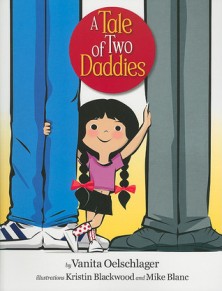 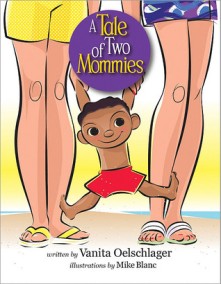 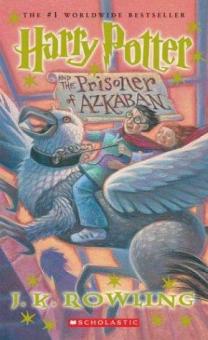 At the end of August I was actually only at 57 books but I already read one this month.

These two are rolling over from last month, but who knows if I will actually get to them:

These two I expect I will get through the Audio books:

I already read this one, but I need to right the review still:

Besides figuring out what I am doing with my life now that I am single again, it will also be my 27th birthday on the 16th.  I don’t really have any plans but I expect it will be a rough month.