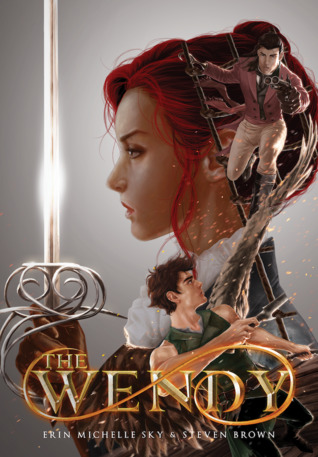 Disclaimer: For once this is not an affiliate link because the book is electronic and its free both of which don’t get me anything.  So click away!

“Girls can’t be in the navy! Girls take care of babies! You’re so stupid, you don’t know anything!”

London. 1783. Wendy Darling is an orphan, living in an overcrowded almshouse, ridiculed for believing in a future she can never have. More than anything in the world, she wants to be the captain of a ship. But that’s impossible.  Isn’t it?

By 1789, she’s sixteen, old enough to be sold into service as a dressmaker or a servant. When she learns the Home Office is accepting a handful of women into its ranks, she jumps at the chance, joining the fight against the most formidable threat England has ever faced. Magic.

But the secret service isn’t exactly what she had hoped. Accompanied by a re-imagined cast of the original Peter Pan, Wendy soon discovers that her dreams are as far away as ever, that choosing sides isn’t as simple as she thought, and that the only man who isn’t blinded by her gender… might be her nation’s greatest enemy.

You can read my review here: The Wendy (There are lots of Peter Pan gifs!)

No one asked me to write this post.  I got an email saying their book was free for a limited time and I was bored so I decided to pass on the information.  Plus my all time favorite bookstagram picture, that I took, is of this gorgeous cover! (so really I just wanted a chance to show off my picture!!!) 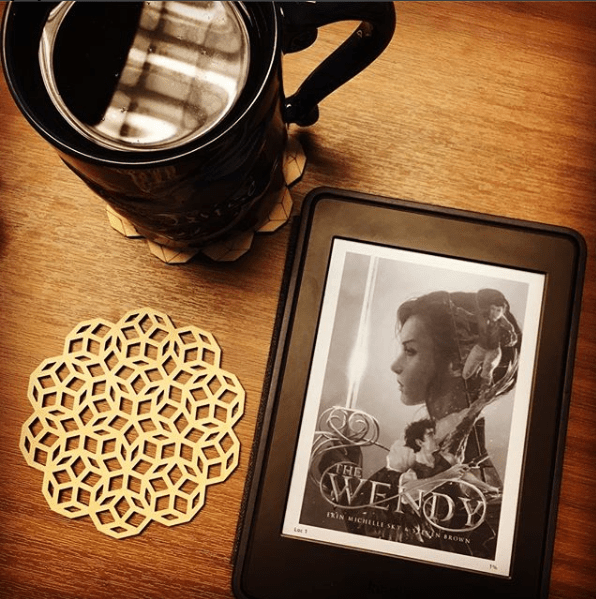 LOOK AT IT!!! Isn’t it pretty?!?!?!  And I got it in one shot! Usually I have to take a million pictures before I get it right, but this is the one and only picture I took!

Anyway, for a limited time the e-book is free! So go get a copy! This is one of the most gorgeous cover’s I have ever seen and the story is really good too!

19 thoughts on “Get a free electronic copy of “The Wendy” now through July 29th!”