This is a weekly meme created by Books by Proxy, but kept up by Lynn’s Book Blog.

“Murder most foul, as in the best it is.”

This weeks theme: A cover featuring a murder scene.

My Choice: A Study in Scarlet

For Friday Face-Off: Smoke I chose The Complete Sherlock Holmes, so this one is similar but not the same! 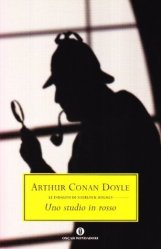 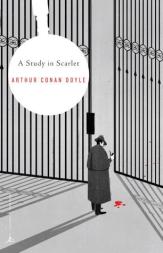 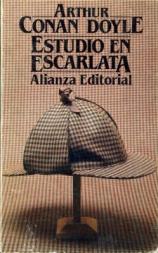 There are 1,302 Editions of A Study In Scarlet on Goodreads.  I am sure a lot of those are duplicates but that is still a LOT of covers! I picked the firs 16 covers from Goodreads for today’s post because there is no way I could include all the covers! 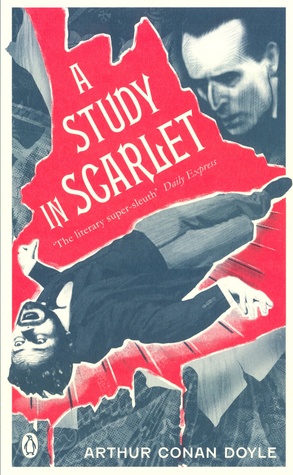 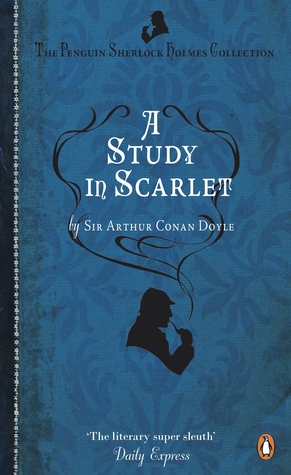 Which one is your favorite? Do you agree with my pick? Let me know in the comments!