This is a weekly meme created by Books by Proxy, but kept up by Lynn’s Book Blog.

“Let’s talk of graves, of worms, and epitaphs.”

This weeks theme: A cover featuring a gravestone

My Choice: Pride and Prejudice and Zombies 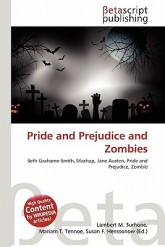 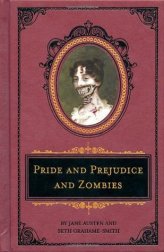 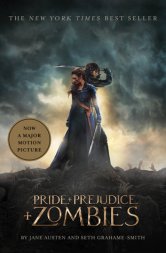 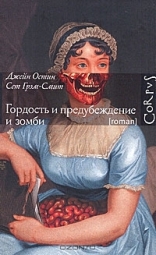 Have you read Pride and Prejudice and Zombies? I loved it! Its fun and different and makes Elizabeth into even more of a bad a$$ than she already is! The movie is pretty bad but I still like it, its kind of a guilty pleasure for me! 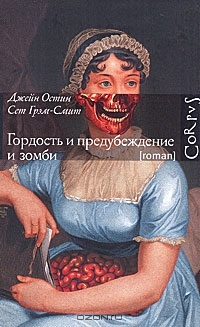 The first one the zombie parts are too cartoony compared to the realistic lady.  The second one is too gross, I don’t like that her guts are exposed. 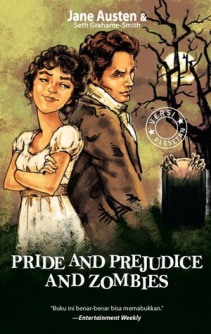 This is a hard one! The first cover has perfect expressions for both Lizzy and Darcy! but it is a little cartoony. I love the second cover but its the movie cover and I feel like I shouldn’t like it.  The third is the best with an actual Zombie on it, but it doesn’t have Lizzy and Darcy.

This one is a little childish for the story-line but I think it is still my favorite.  I just love the expressions on their faces and the tombstone in the background!

Which one is your favorite? Do you agree with my pick? Let me know in the comments!